A brand born of shop; The story of Blacklist begins with a skateboard crew born in Lawrenceburg, IN. A small, dirty, river-town, just 30 minutes outside of Cincinnati but far secluded from outside influence/culture. With the city slogan “Never Heard of It,” this town cultivated, a different kind of breed… A ragtag crew of misfits and rogues with their own ideas, hard edges, colorful personalities, and creative distinction. In addition, they were incredibly varied…Each member had their own style/approach/way of being and brought their own ingredient to the mix. This  would become the basis behind the Blacklist brand. 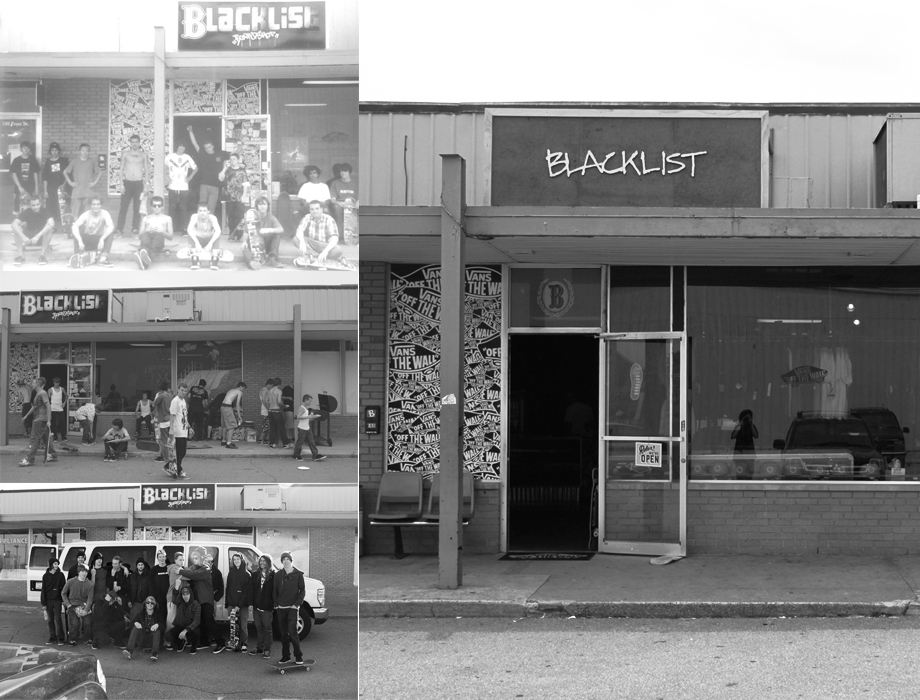 In  2004, In attempt to legitimize their standing and provide a home for this newly forming subcultural group of skateboarders, artists, and musicians, Owner, co-founder, Joe Hughes opens a Blacklist skateshop… For the next 5 years, with help from assistant manger, Nate Giska, and artist behind the brand, The Third Man, Blacklist becomes  one of the most respected skateshops in the region and builds a a reputation based around authenticity, originality, personality, and artistic integrity. From this foundation the crew launched their own in-house line of skateboards and apparel embodying the core values of skateboarding, the characteristics of the crew, and the creative concept of The Third Man. 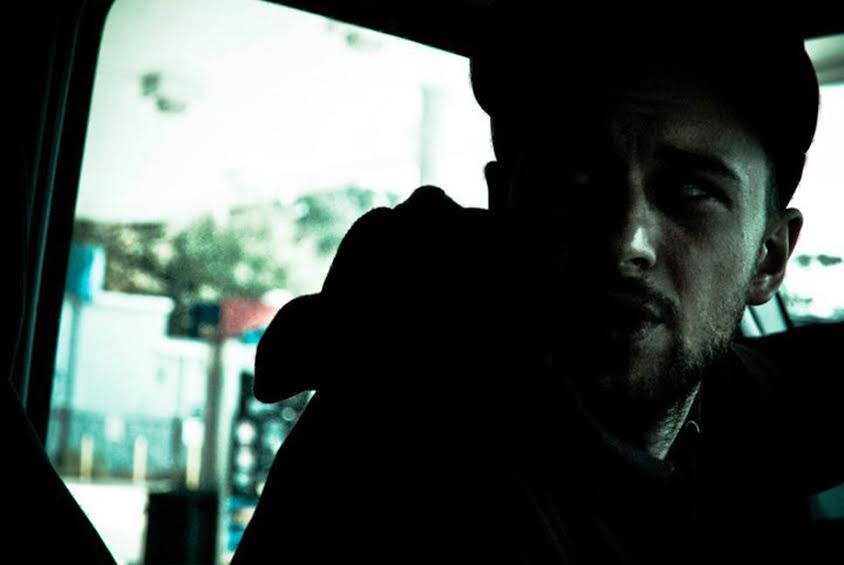 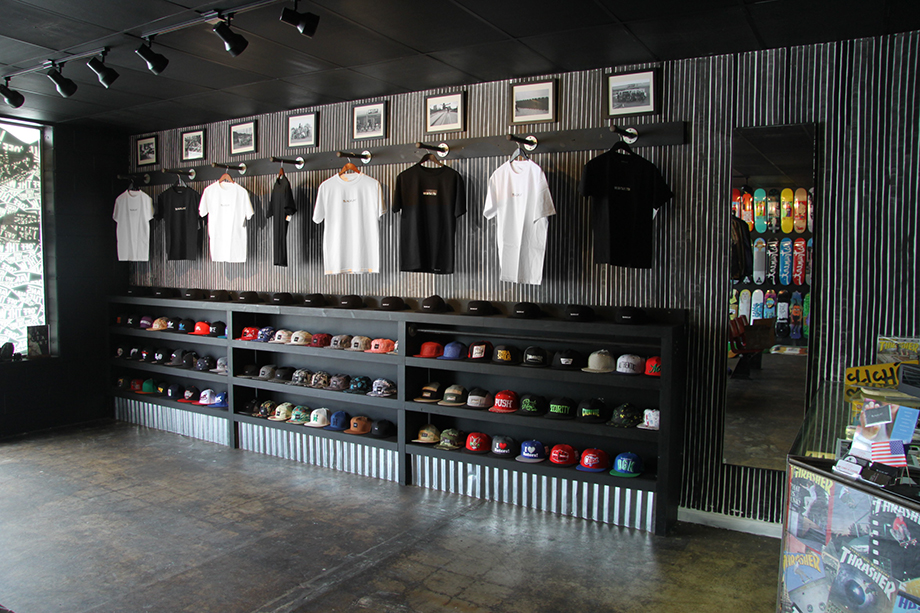 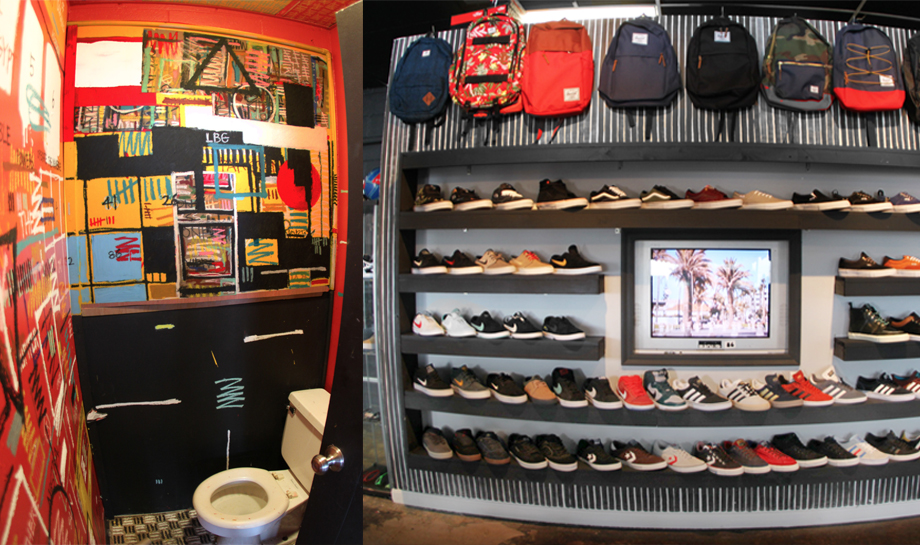 Following the success of Blacklist LBG and the introduction of the brand, Nate Giska opens a second location in Greeley, CO, in 2009. 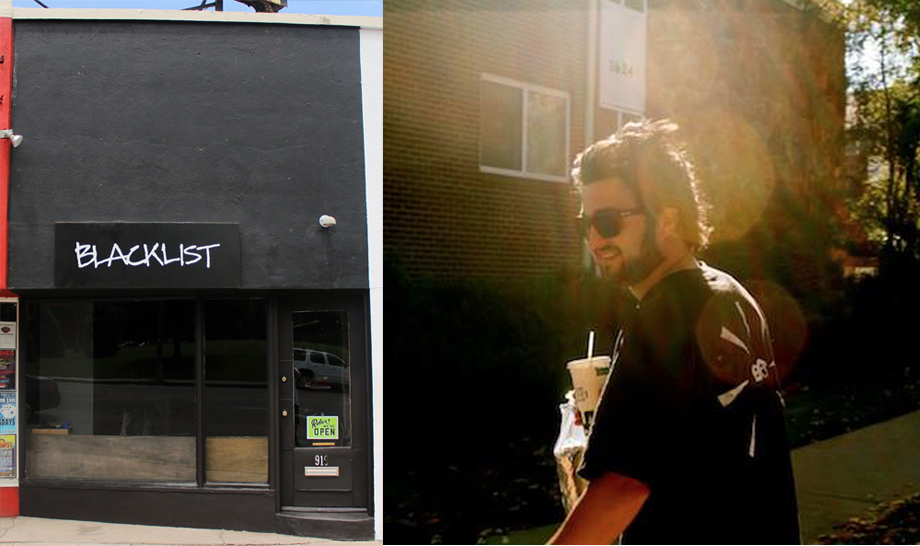 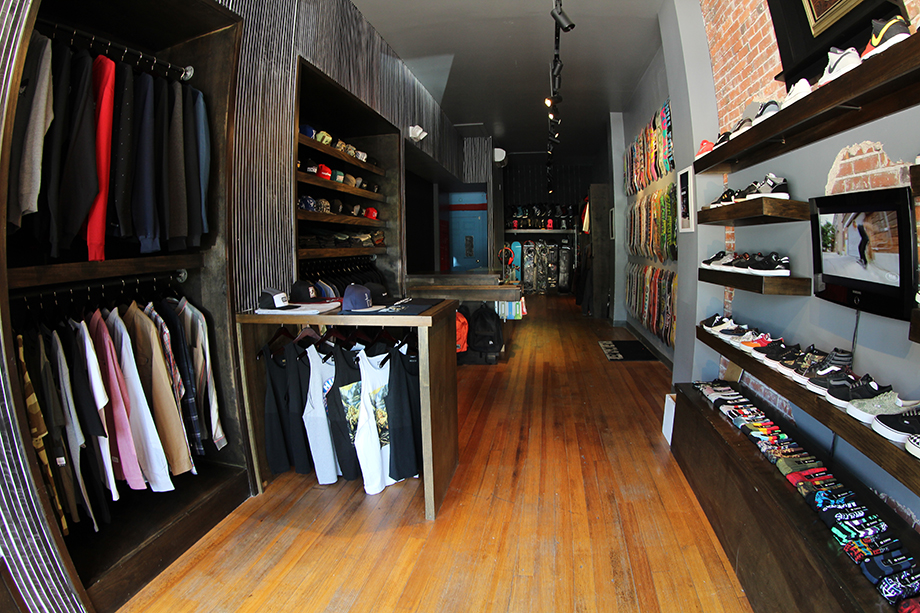 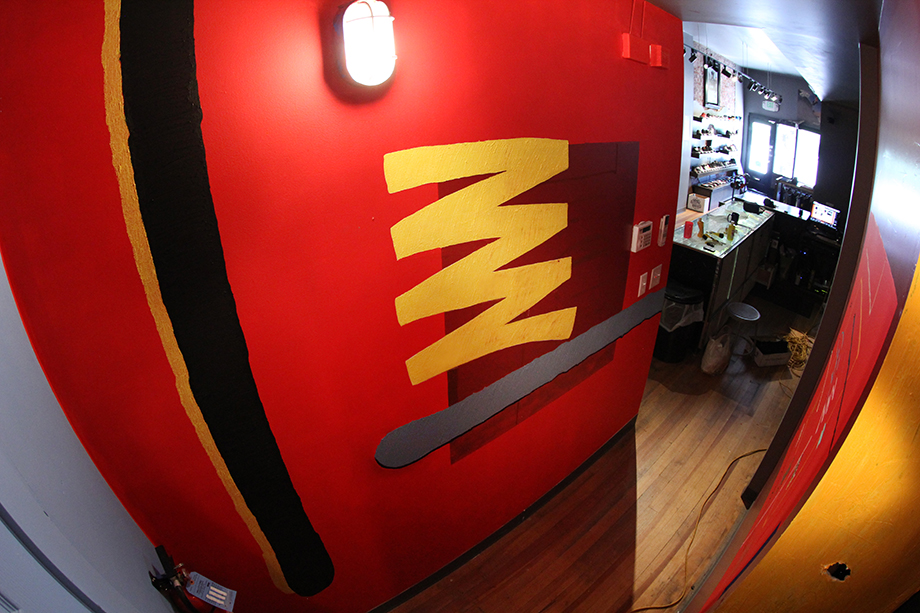 In the same year, The Third Man moves to Portland, OR and later Chicago to further develop his artistic practice and expand the scope of Blacklist. These two events mark the deployment of the brand from its host shop, and is the most expansive stage in its development. 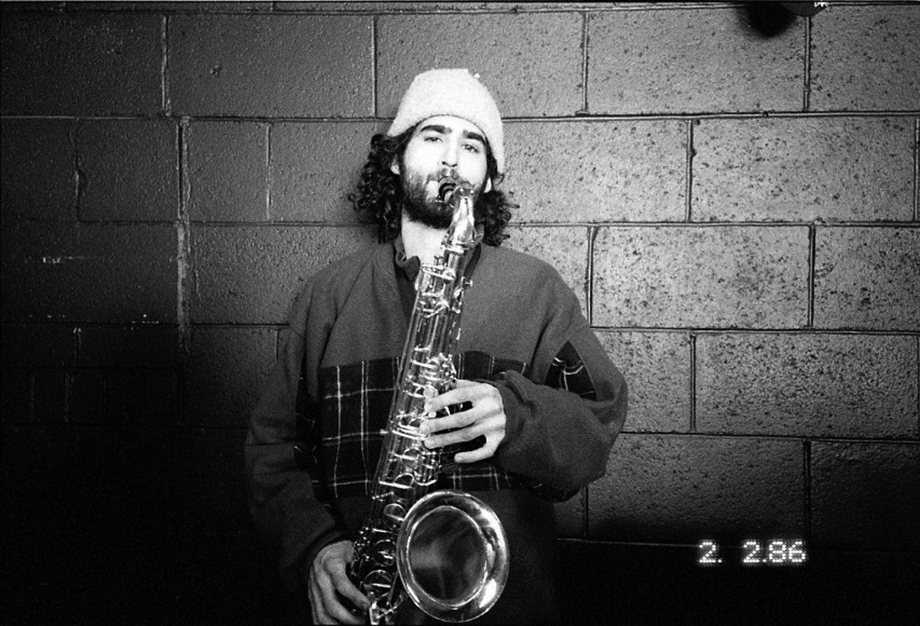 After 10 years of dedication, experience, preparation, and development,  Blacklist has fully emerged. Marked by the opening of the new flagship location in 2014, and backed by a nationwide following, Blacklist has evolved into one of the most unique and vibrant independent skateboard companies in the industry. Known for their originality, authenticity, charisma and signature aesthetic, Blacklist brings a higher level of sophistication & refinement to the “skate brand” paradigm while still maintaining the raw essence that surrounds street culture and informs the group. 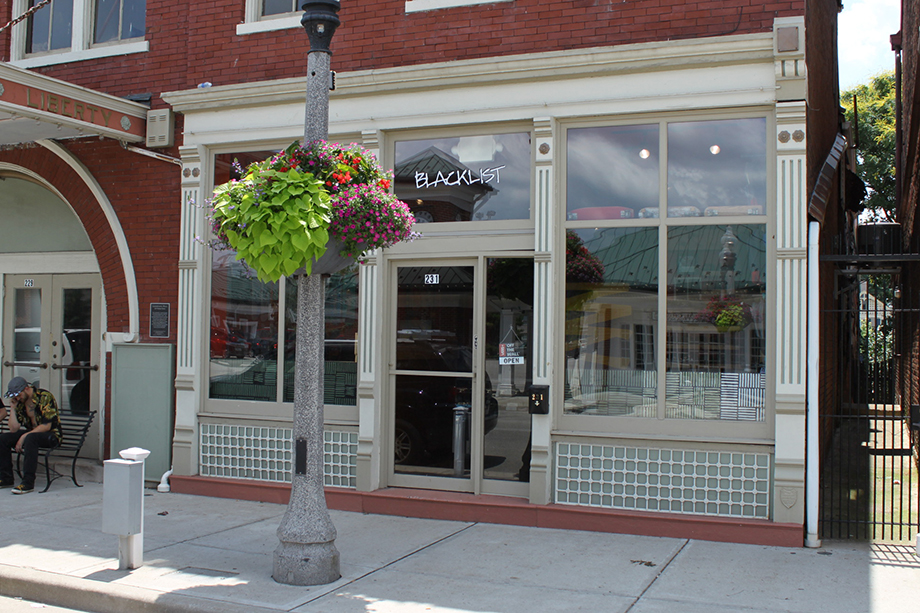 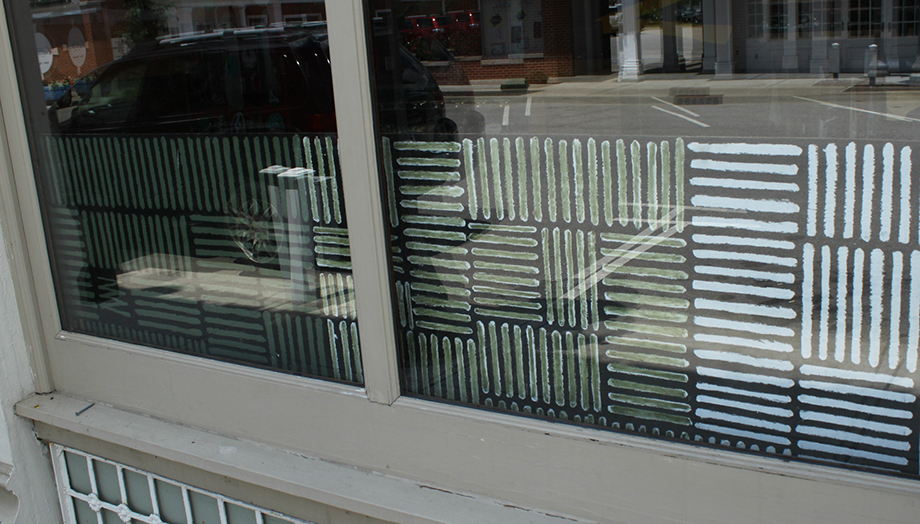 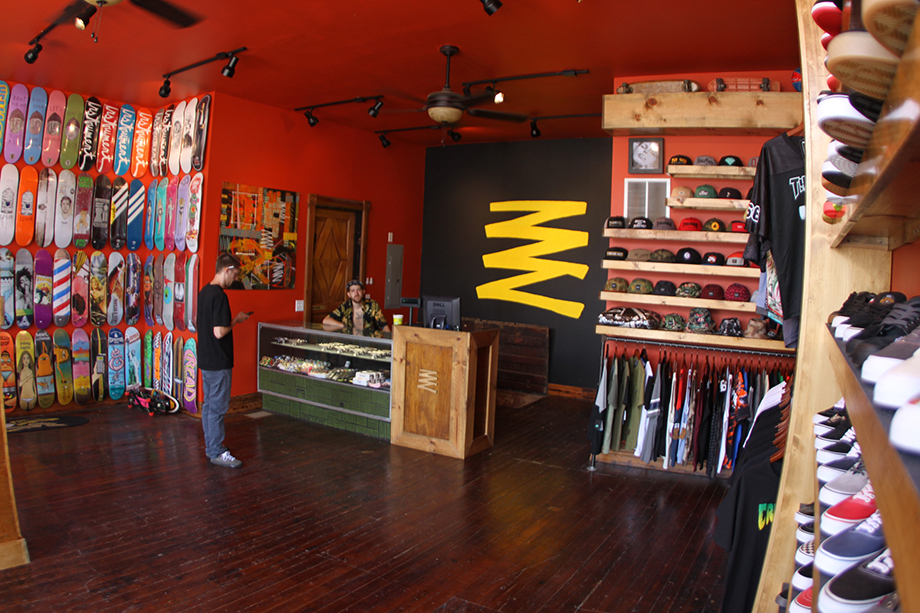 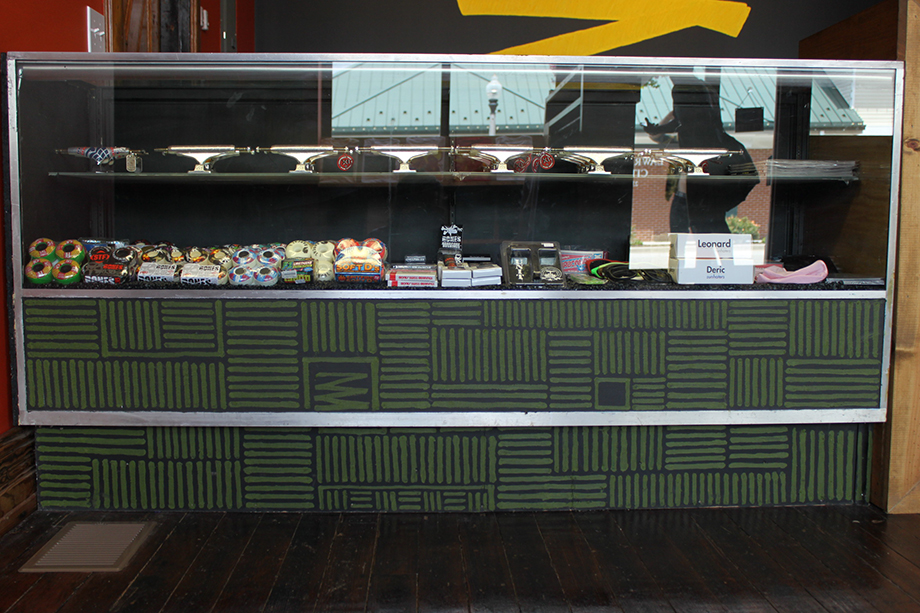 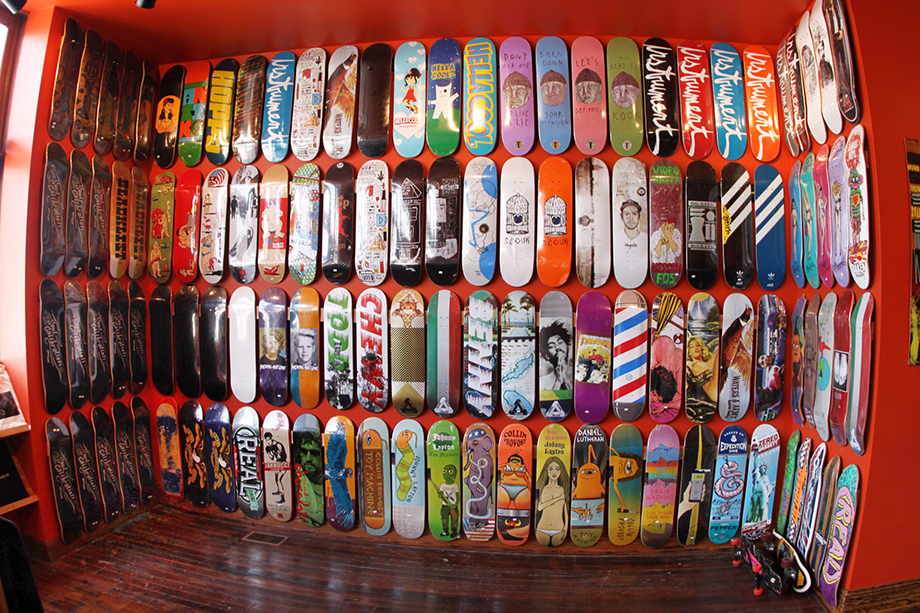 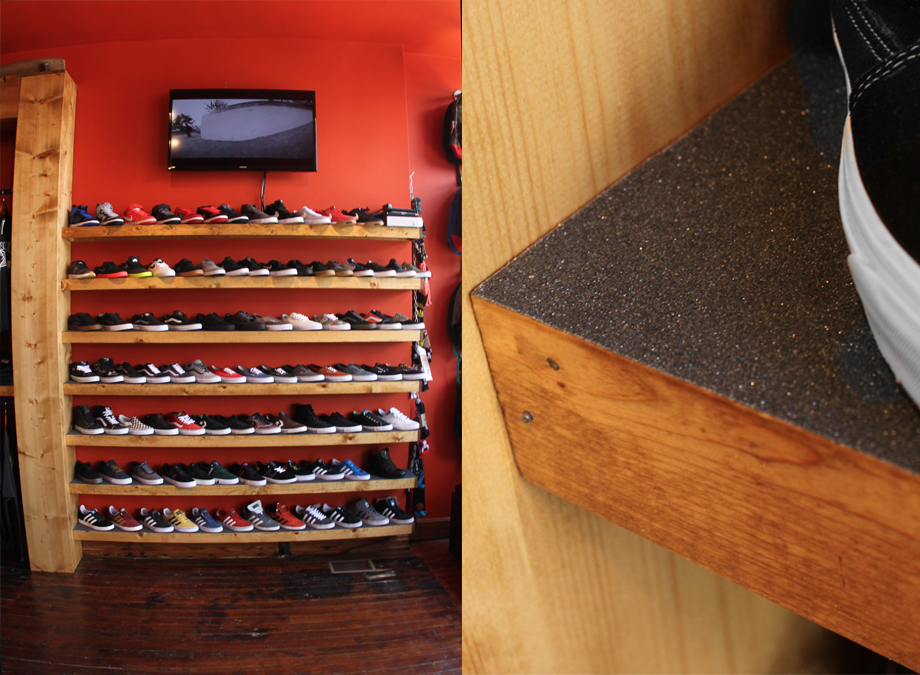